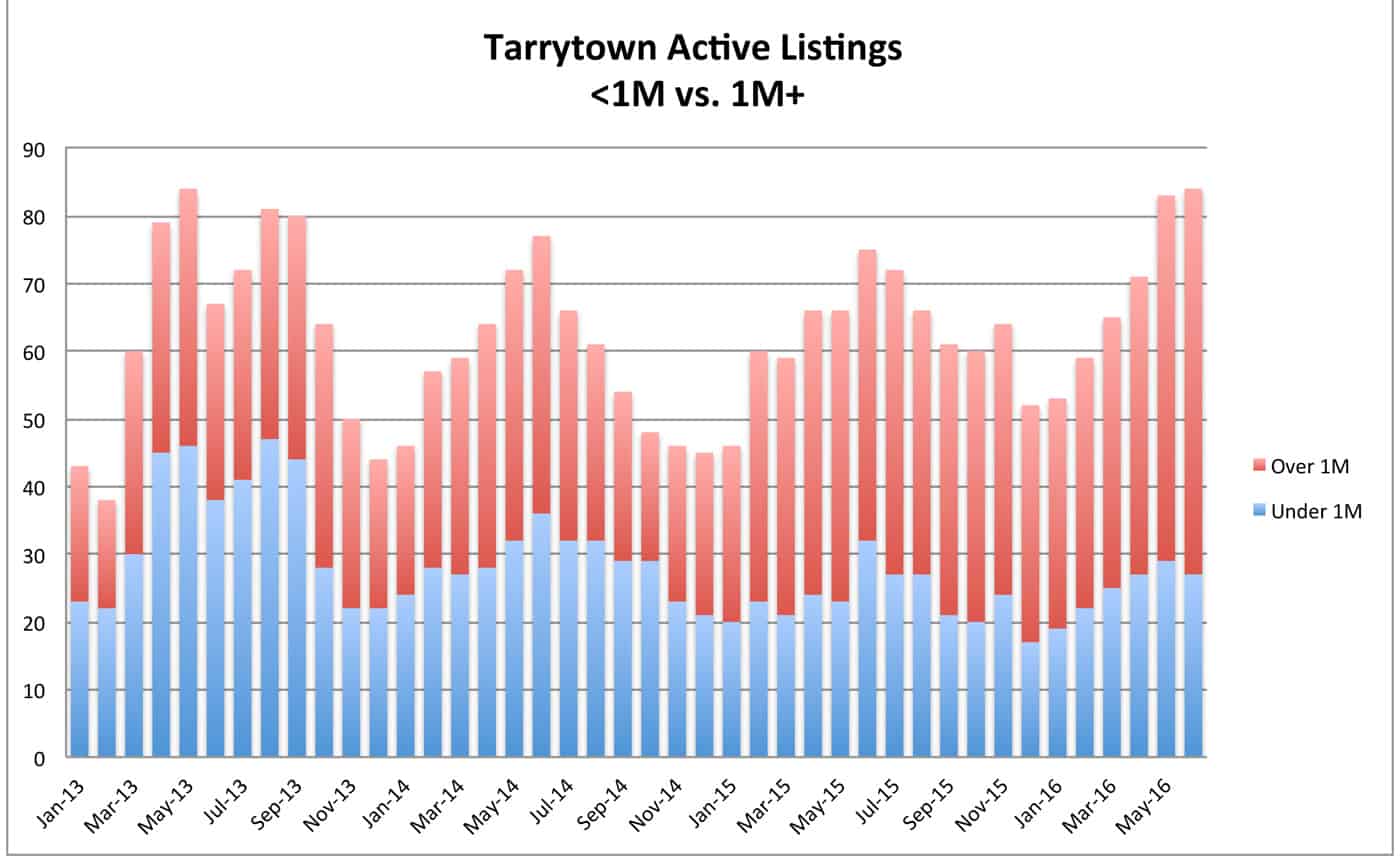 Here is an update on the Tarrytown real estate market through July 15th. 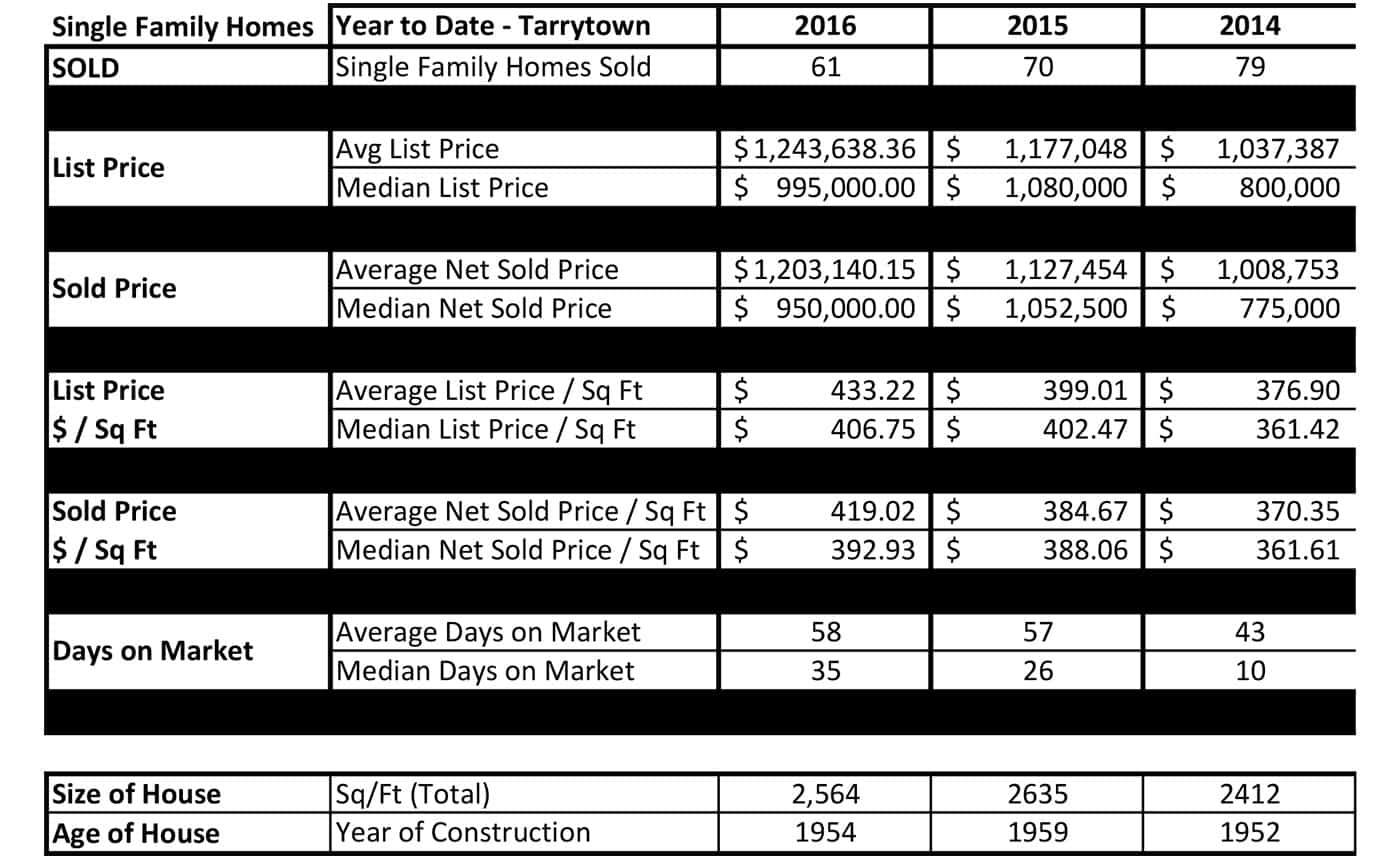