Happy New Year!  This is an updated version of what appears in the January print newsletter in Tarrytown.  For this kick-off article to 2018 I wanted to provide a summary of 2017 and compare to previous years.  Here are some highlights / notables: 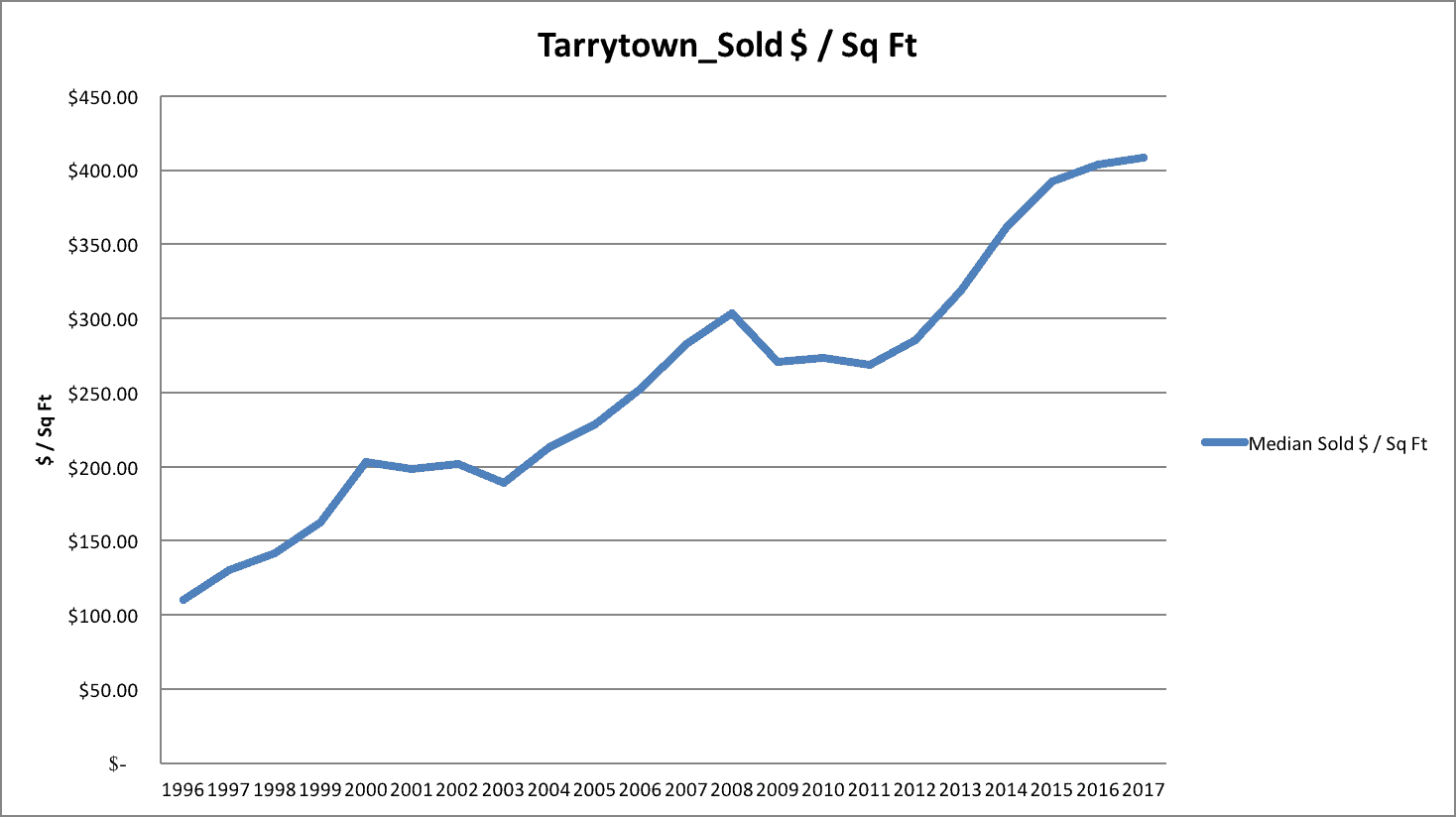 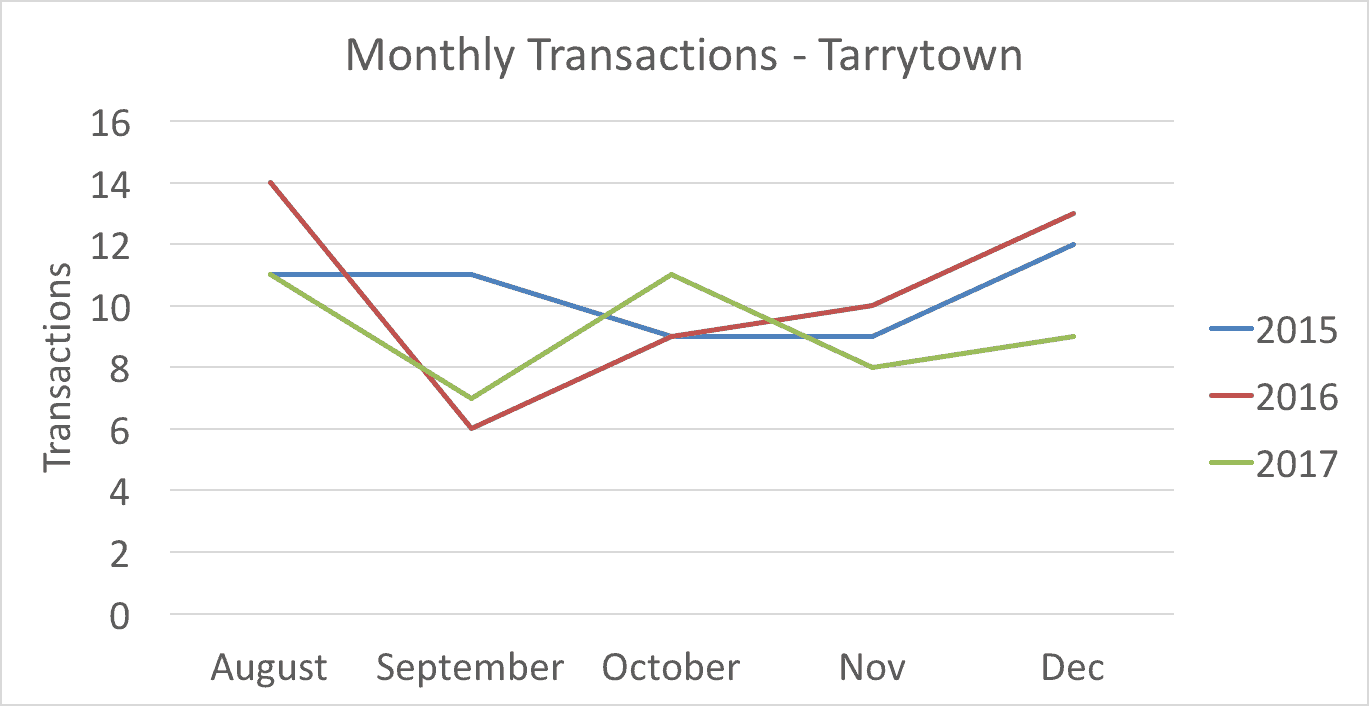 Too soon to tell if this is driven by the uncertainty about the impact of the tax bill, but now that it has passed and people are digesting what this means for them, we should start to see signs of what this will mean for real estate prices.

The Settlement Home for Children provides 24-hourcare to help children in foster care access the materials and support they need torestore and preserve a permanent sense of well-being. Since they work with a wide range of ages, there are many ways to support this organization! www.settlementhome.org/spread-the-joy/If you have volunteer questions contactngavrelos@settlementhome.org.......@settlementhome @morelandproperties #atxgiving #austingiving #volunteer #treymcwhorteratx #austinliving #settlementhomeforchildren ... See MoreSee Less