Here is an update on YTD performance for the Tarrytown market (through November 30).  Some highlights / notables:

How are things going this fall?  August and September were pretty typical, following the same pattern as recent years.  But as you can see in the graph nearby, October was significantly slower than previous years at roughly half the number of transactions recorded in 2016 or 2017.  November ended up being a busier month than previous years, and making up for some of the slowness in October, but the cumulative transactions for September, October and November were down roughly 18%, driven by the big drop in October. 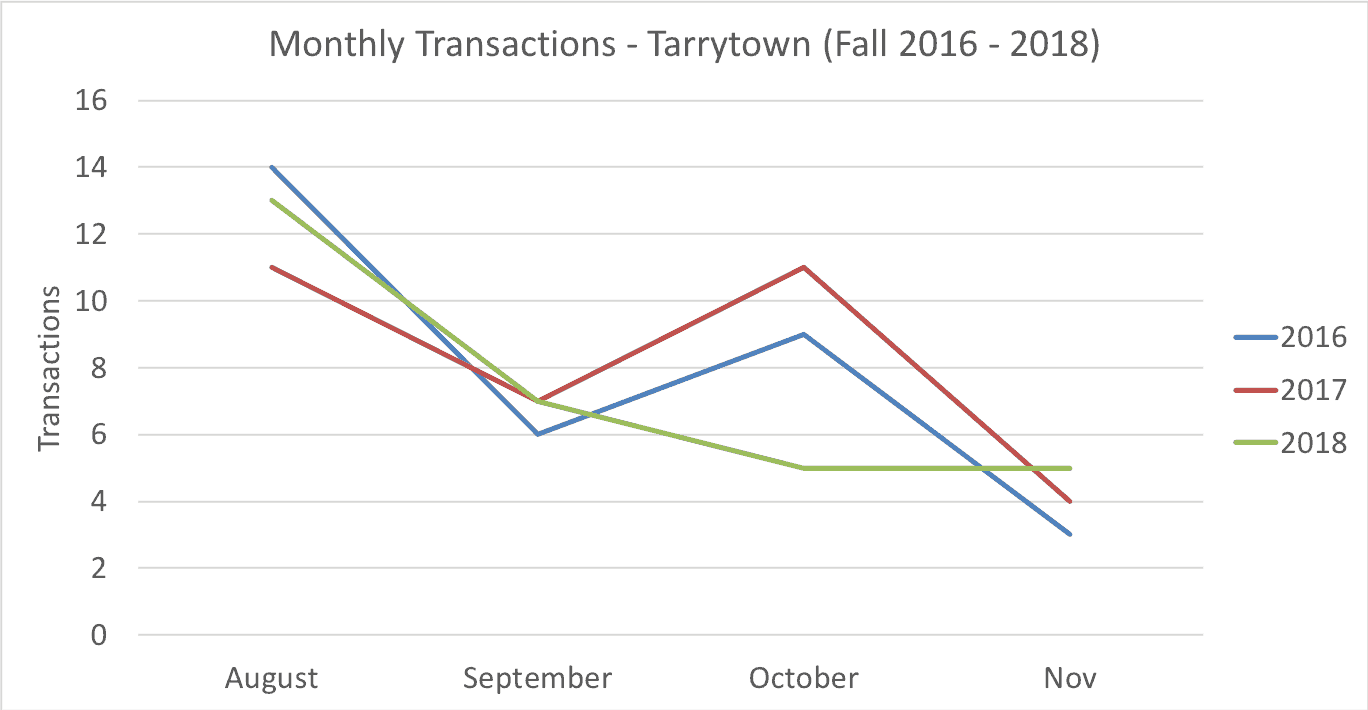 Note:  All data comes from the Austin Board of Realtors’ MLS report, reflecting activity through November 30, 2018.

Interesting thoughts about the benefits of adaptive reuse rather than simply tearing down the old to make way for the new.bit.ly/32xdw8j ... See MoreSee Less

Why is Adaptive Reuse Critical for the Rejuvenation of Cities?

Adaptive reuse is the conscious decision to preserve the past while planning for the future, breathing new life into neglected neighborhoods.
View on Facebook
· Share

What a gorgeous morning on Lake Austin today! Since most of the ~15 active properties on Lake Austin are privately listed, contact me and I can help you find the perfect spot.☎️512-808-7129 ... See MoreSee Less

Not in Austin but I wish it was! A friend sent this one to me and wanted to post for others to see and appreciate. What a cool place!bit.ly/325N0CD............Mid Tex ModDOCOMOMO USmodtexas#midcenturydesign #mcmct ... See MoreSee Less