Per my note in my print article in the December newsletter, here is an updated version through the end of December.  Some highlights / notables: 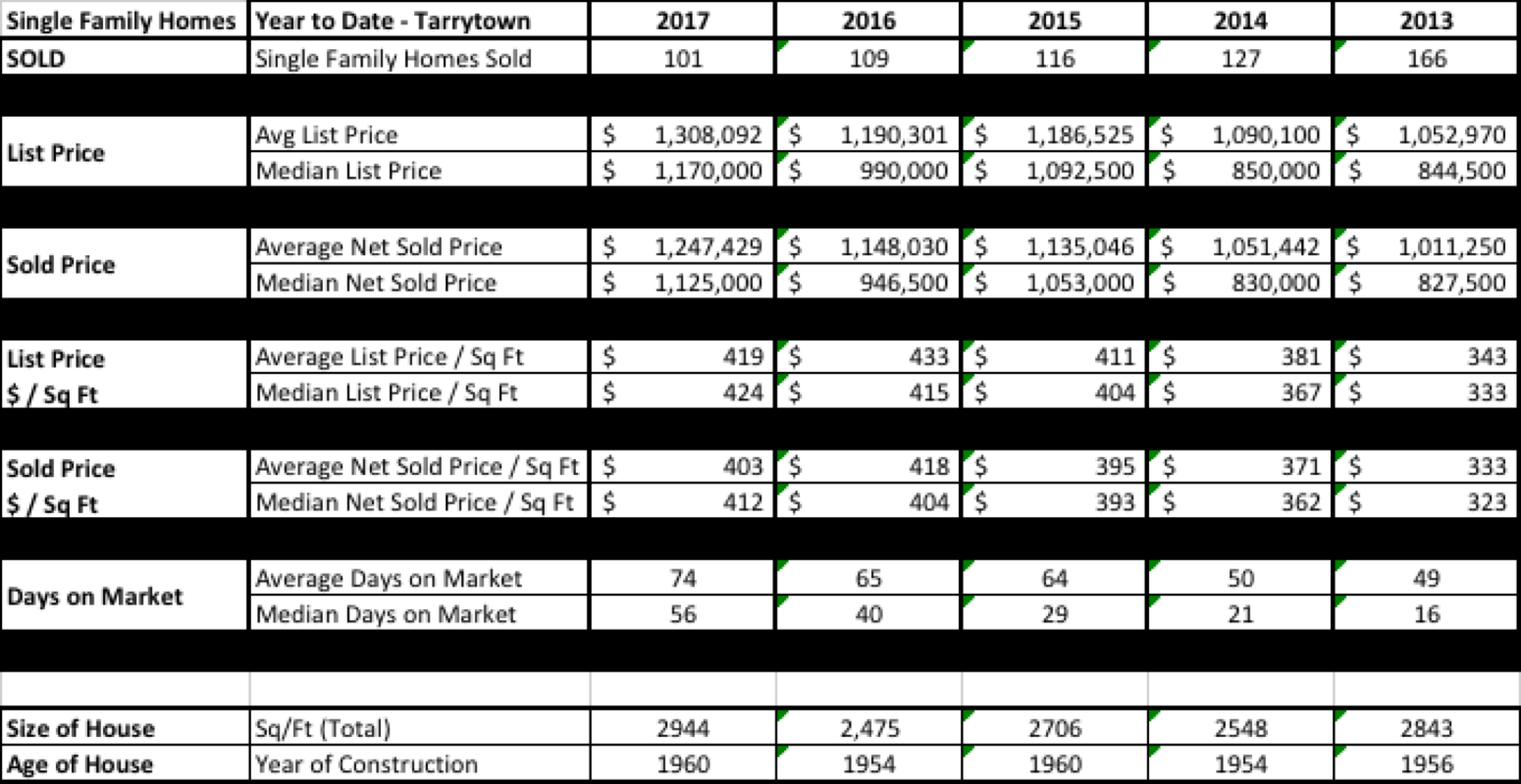 When I submitted my report on the 15th, I commented on the fact that there has been talk of a slow-down and my observation was that things had slowed down, but were consistent with previous years.  At that time, aggregate sales for the August to mid-November time period were very close to identical: 2017 and 2016 both had 31 sales, and in 2015 there were 34. 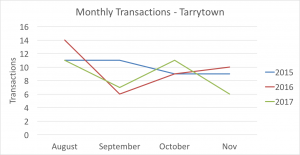